Our Visit to St. Francis of Assisi School

We visited St. Francis of Assisi School during one of their special Sportsfest days and the campus was bursting with energy and activity! 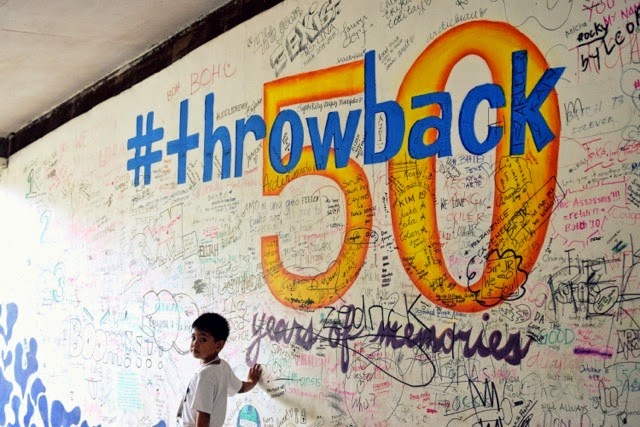 We had the chance to tour an area of the school, in the thick of celebrating their 50th anniversary.  Everywhere one looked, the eyes were met by the colors of extolling the joys of knowledge and learning.  We were surrounded by the sounds exuberance:  from the cheers in the basketball court; and field for the athletes, the laughter in the play ground and in classrooms, to the excited murmurs in the hallways full of young scholars challenging each other around Scrabble and Chess boards. 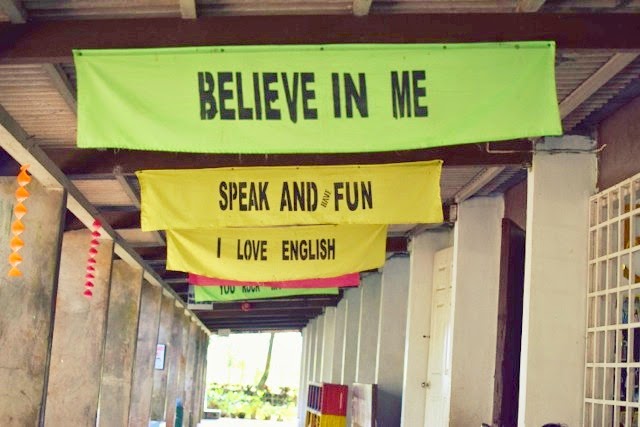 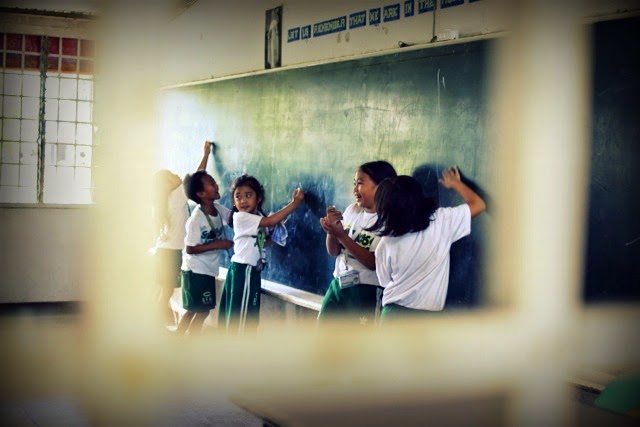 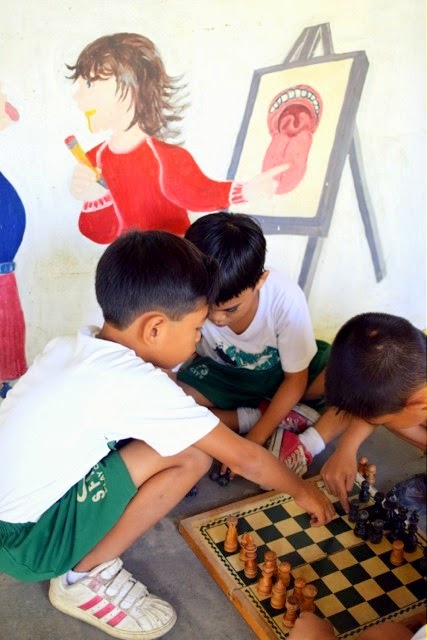 Although the sweetest sound of the visit was hands down by a heartfelt song rendition by 6-year old Rodney after meeting him and 9-year old April. The chance to meet these two lovely boys was an inspiring gift during our trip to Negros for the holidays. 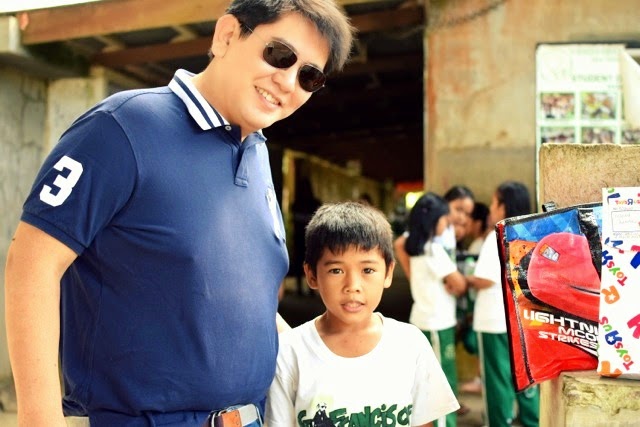 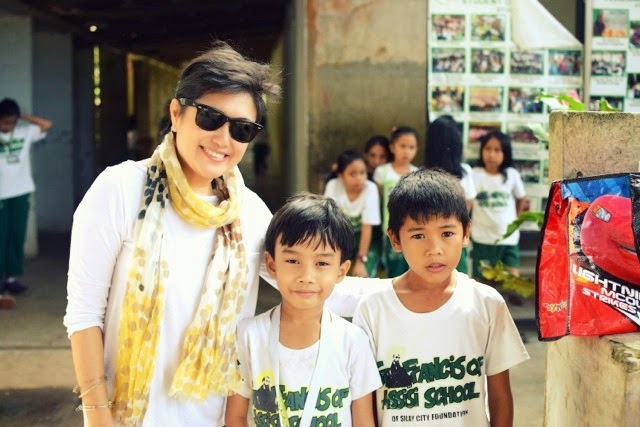 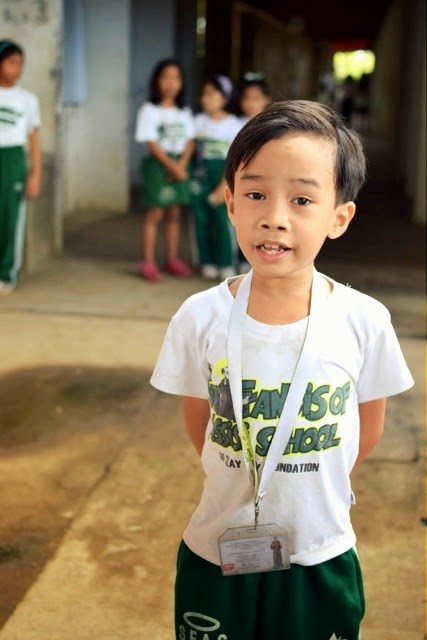 Henry Ford once said, "Life is a series of experiences, each one of which makes us bigger”. That lovely hour was definitely one those experiences. We left to catch a flight, hearts full, with a mutual promise to return, and a fortified commitment to help nourish the young minds that thrive there- so that their series of experiences continue to grow.

- Albert and Christine Santos are Tapulanga Foundation donors. They chose to help Rodney Davo III, a first grader, and April Bernasol, a third grader, go to school during the 75 Scholars in 30 Days Challenge launched by the foundation last April 1, 2014.  They visited the school last January 7, 2015 to meet their scholars.