Tapulanga Foundation ended 2015 celebrating with our scholars through the Christmas Giving Program. Blessed with more generous donors, the foundation extended the giving of toys and "noche buena" (Christmas Eve) packages to a neighboring public school and two farm communities. 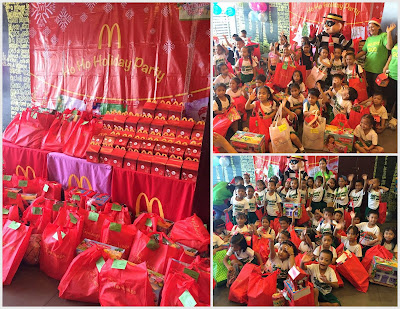 December 15
TF Christmas Giving at Cuaycong Elementary School, E.B. Magalona where 166 students (Kinder to Grade 6), teachers and staff received an eco-bag filled with a noche buena grocery.  Kinder to Grade 3 students had a toy surprise inside their bag. 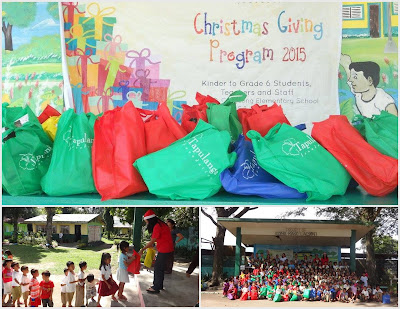 December 18
Tapulanga Foundation scholars from Grades 1 to 9 had their Christmas party at SFAS covered court. Games were prepared, kids played in inflatable balloon and trampoline, and snacks were served to all.  TF donor, Mrs. Gina Gatuslao-Millan donated noche buena gift packs and ham to all the teachers and staff of the school and foundation as she celebrated her birthday that day. 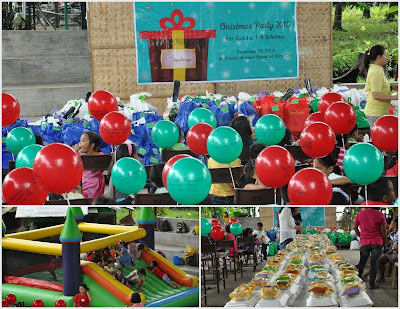 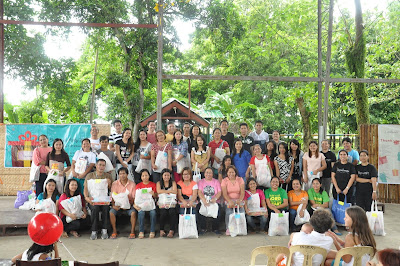 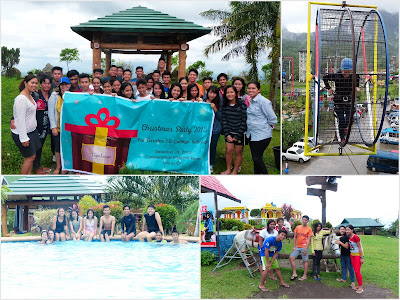 December 21 and 27
135 families of Hacienda Lonoy in Silay City were given noche buena packages. 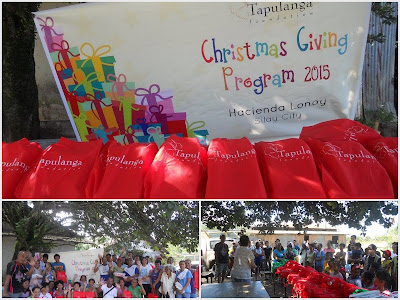 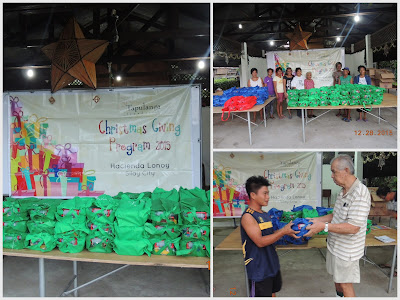 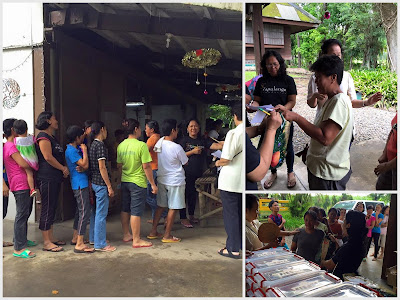 To our generous donors and everyone who made the Christmas Giving Program possible, THANK YOU!