Christmas Giving 2014 for our Scholars, Teachers and Staff

In celebrating the spirit of Christmas, Tapulanga Foundation gathered all the scholars for the Christmas Giving 2014 at the St. Francis of Assisi School in Silay City and Campuestuhan Highland Resort last December 18-19, 2014. 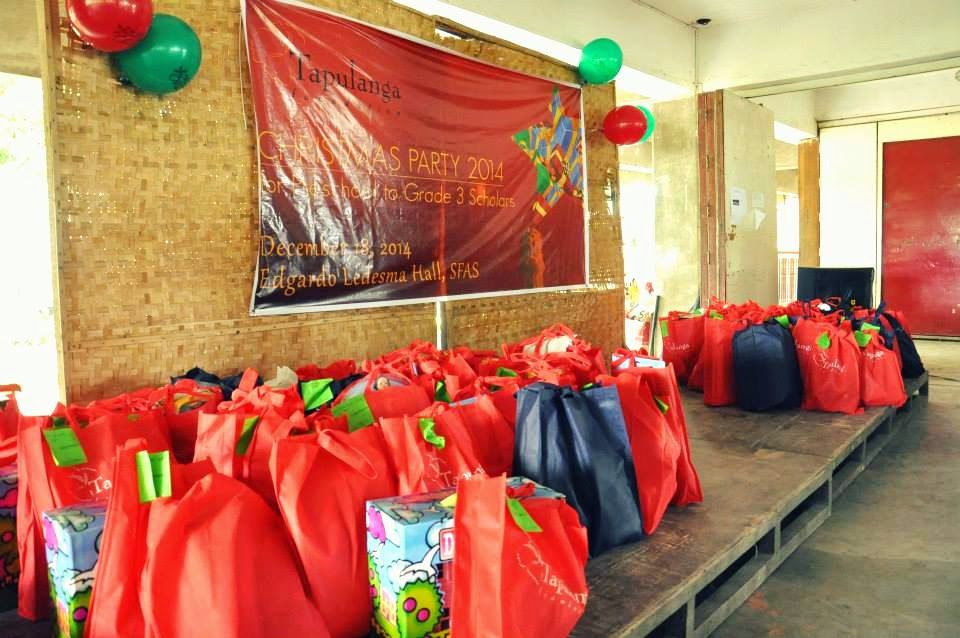 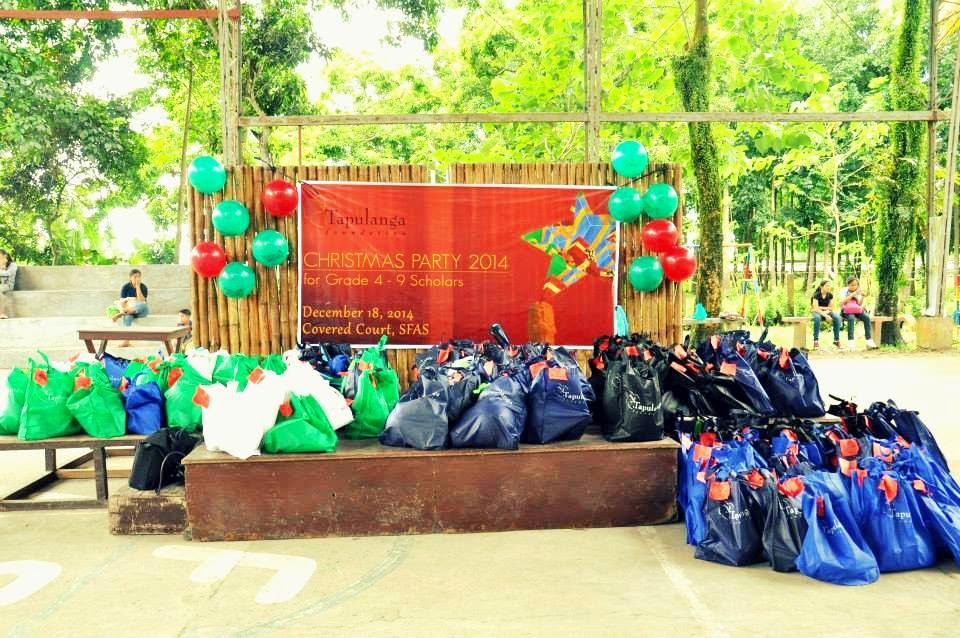 Scholars from Pre-Kindergarten to Grade 9 enjoyed a party at school with free cotton candy and ice cream and had fun playing games at the SFAS covered court and Edgardo Ledesma Hall on December 18, 2014. 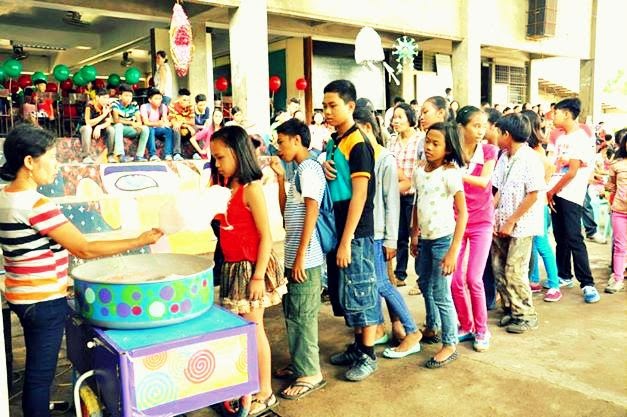 All the scholars received eco-bags with lots of goodies such as toys, Noche Buena groceries, slippers, and more. Snacks were also served for everyone. 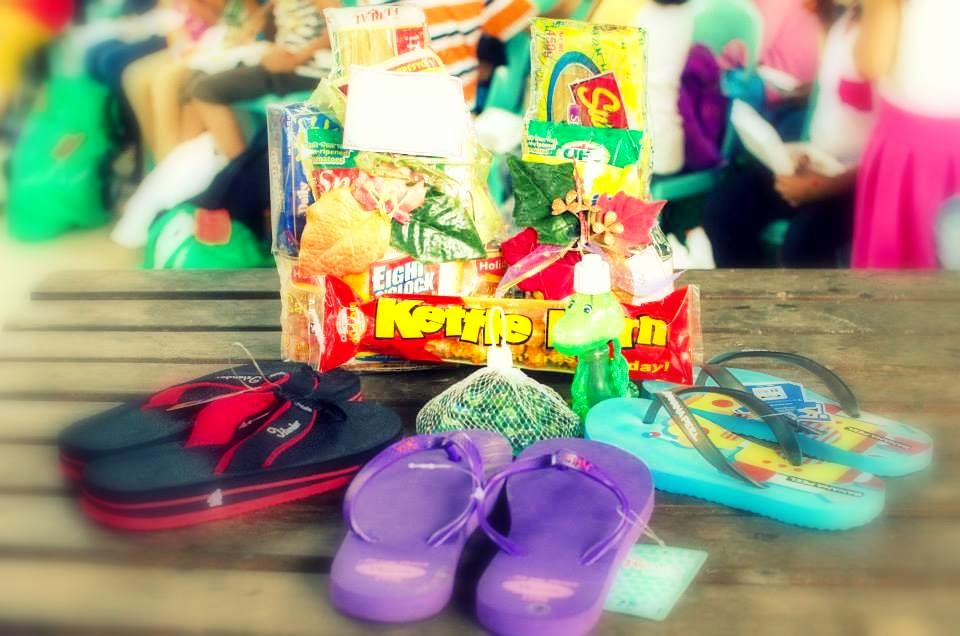 Our Grade 10 scholars had a great time out together with our college scholars at the Campuestuhan Highland Resort the next day. Each earned a free ride on Campuestuhan’s Sky Bike or Zipline. 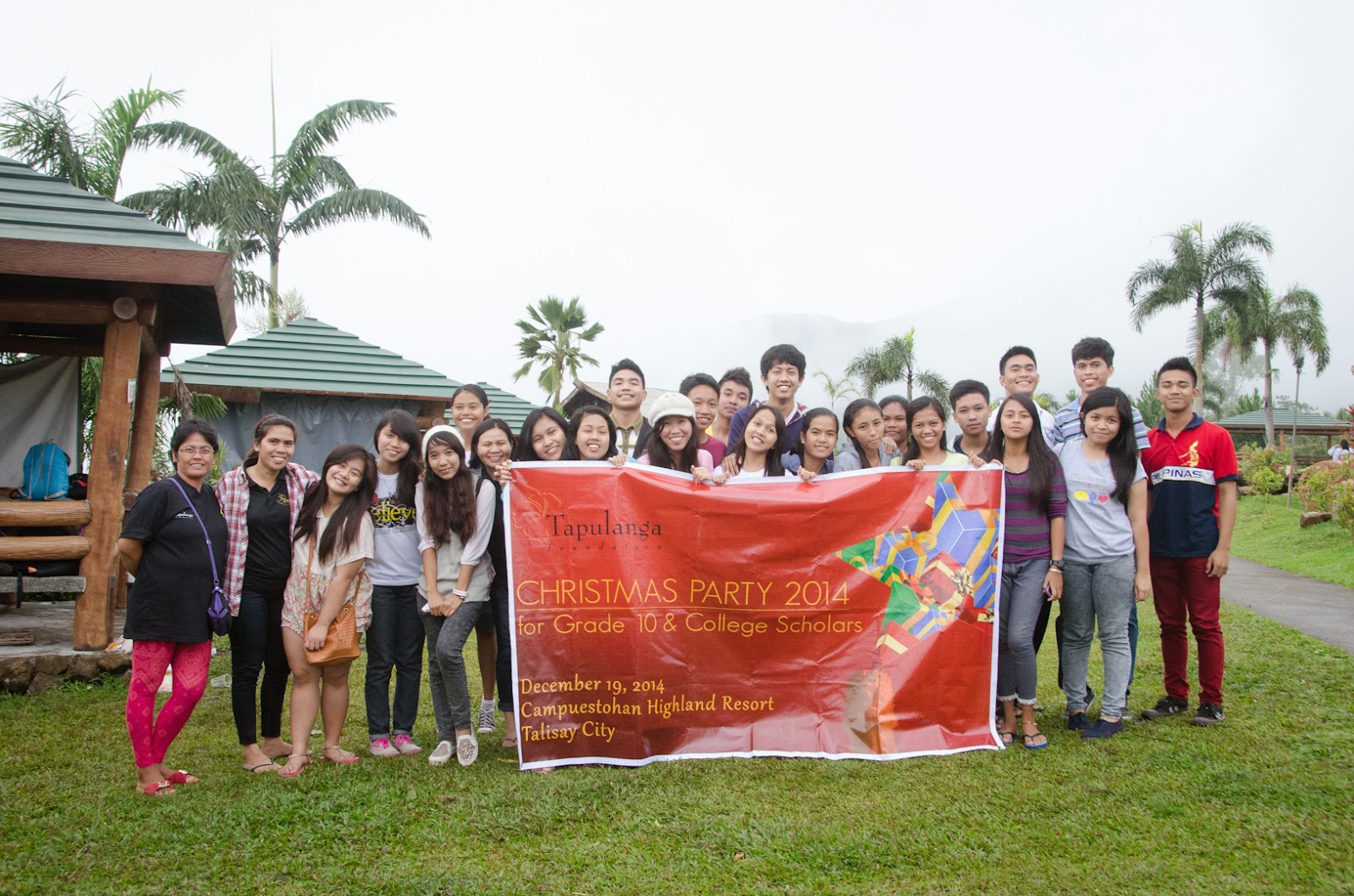 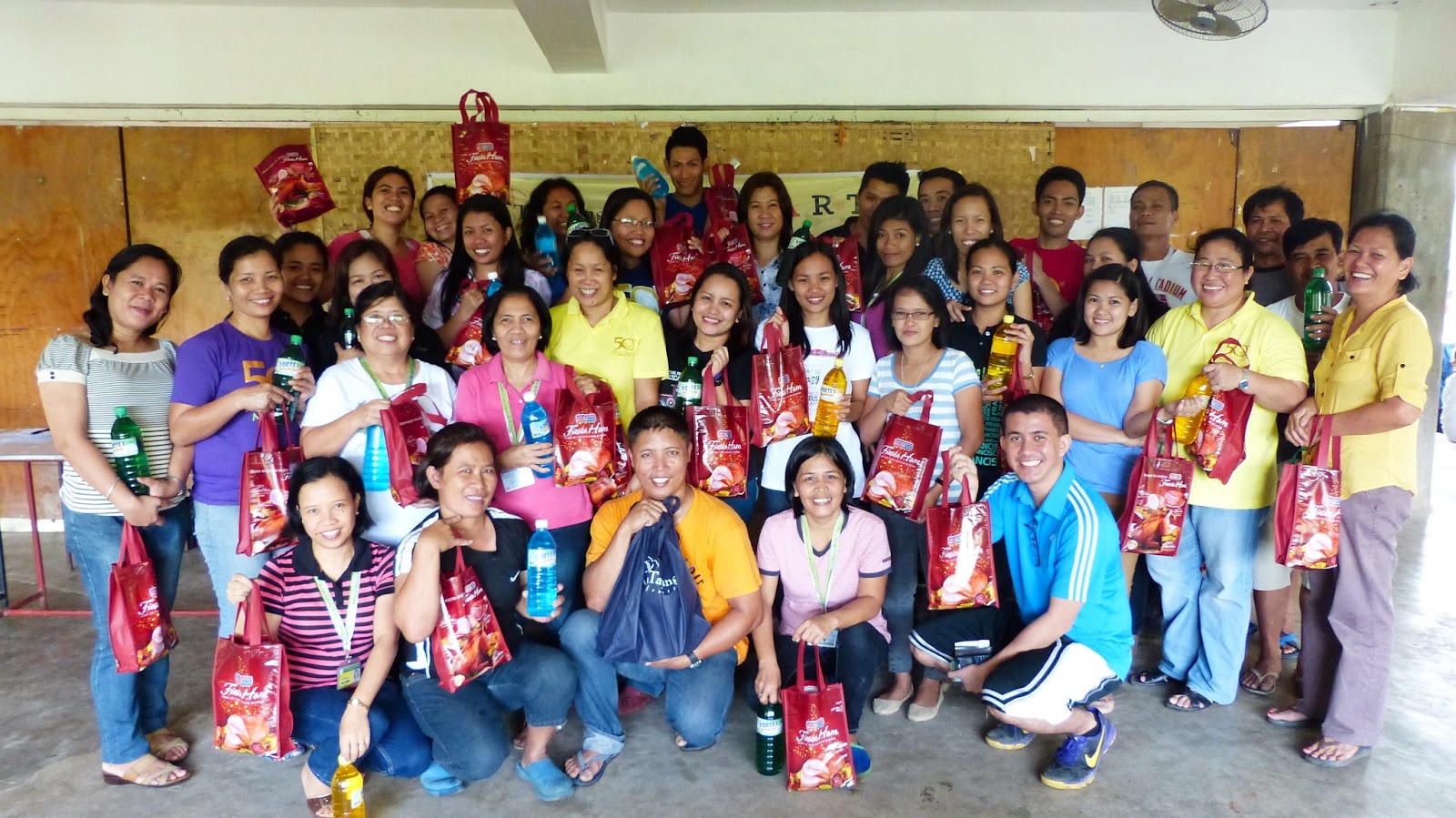 Thank you to all the generous people who helped make possible Tapulanga Foundation’s Christmas Giving program this year. You have brought BIG smiles to the children, teachers and staff and their families! 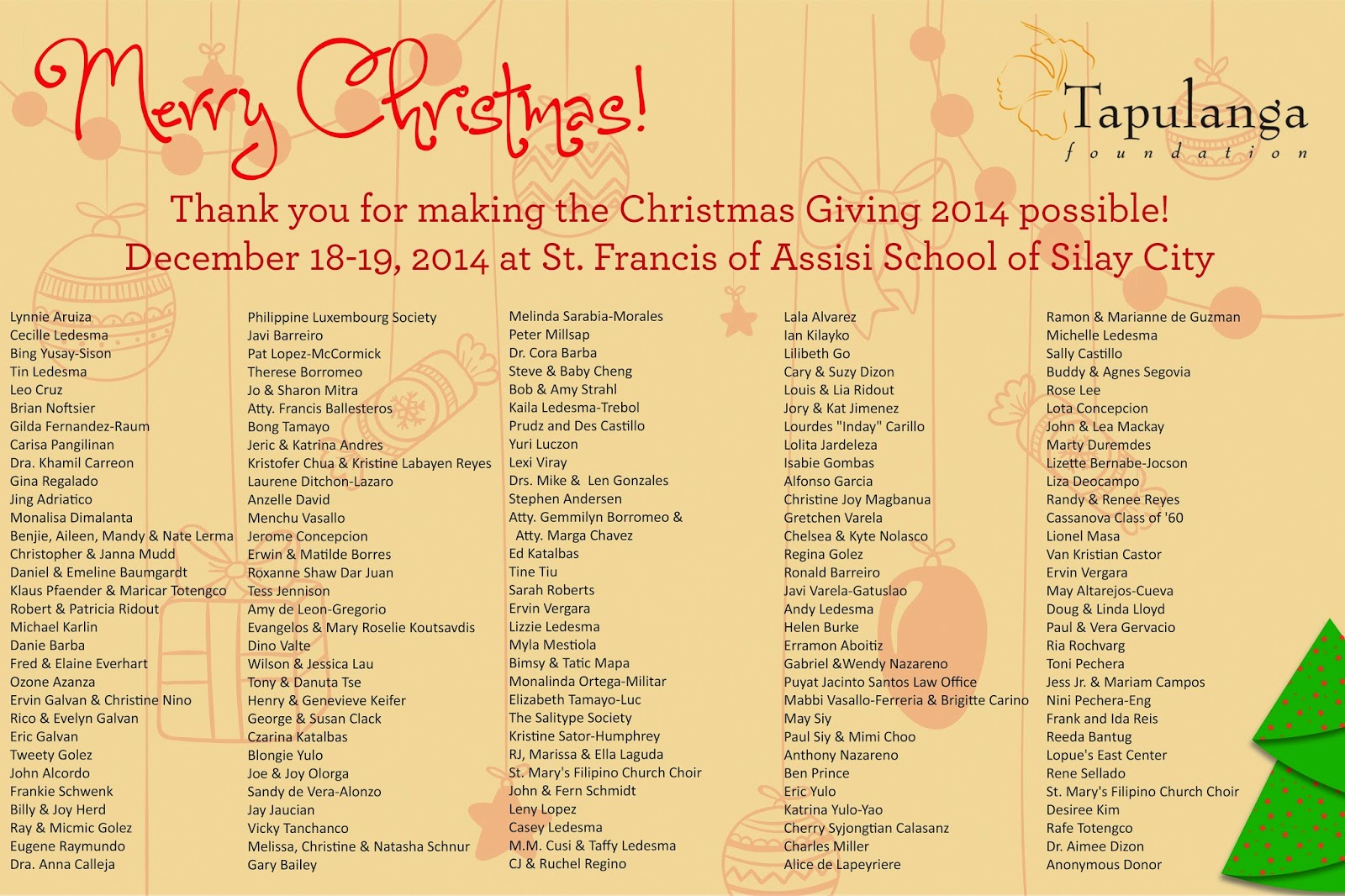