Now on its 5th year, Eat Share Love attracted more than 200 people – young and old – for this charity event at the La Proa Halls of L’Fisher Hotel, Bacolod City. 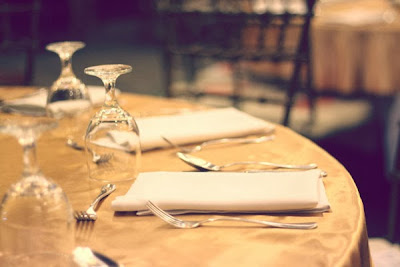 The fundraiser opened its doors at 6 PM and started with a scrumptious buffet dinner. 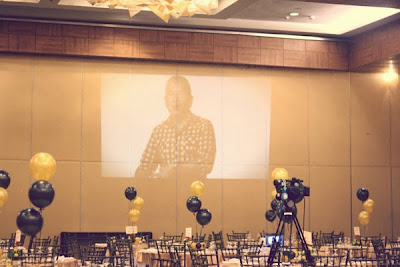 For the night our attendees were served roast beef, chicken hamonado, ... 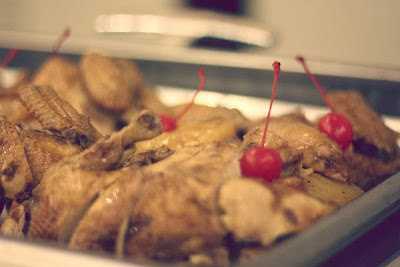 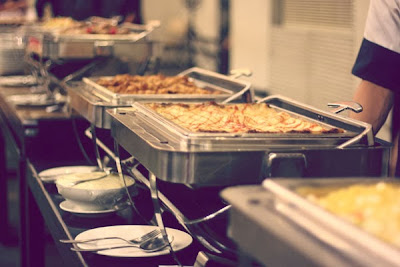 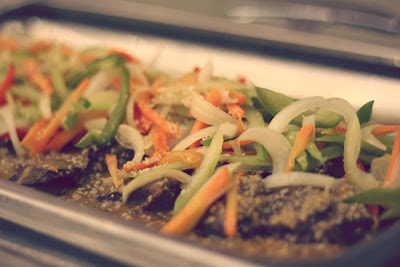 ... chocolate and custard for dessert. 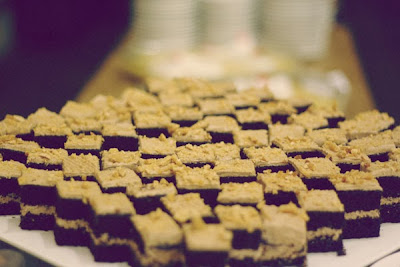 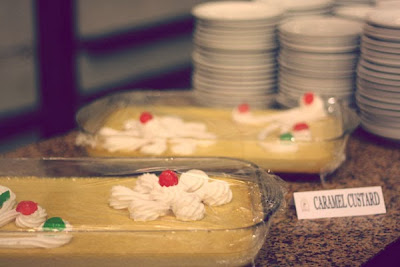 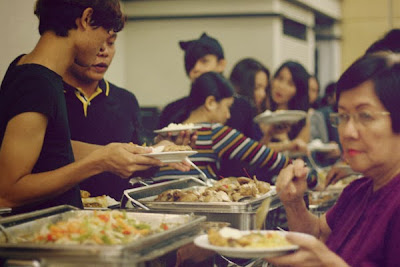 And all the while, the St. Francis of Assisi School chorale, most of whom are scholars of Tapulanga Foundation, filled the hall with several music performances. 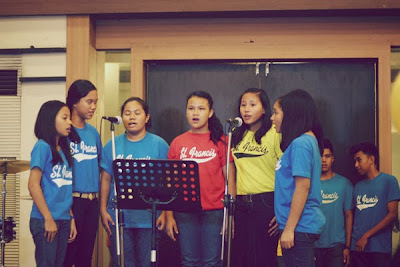 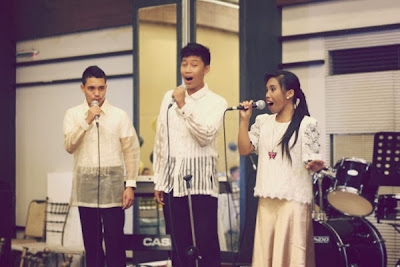 This year we had more donors for our silent auction. Attendees got to bid for toys, lamp shades, accessories and skin care products, shoes, wine, and gift certificates from establishments like BAYO and Branded for Less … 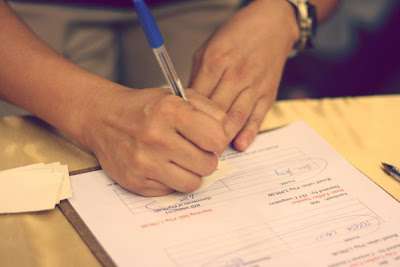 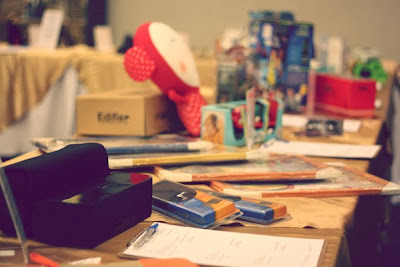 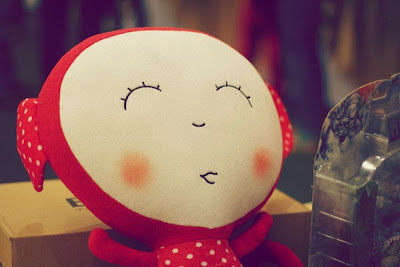 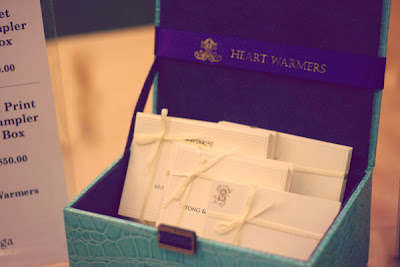 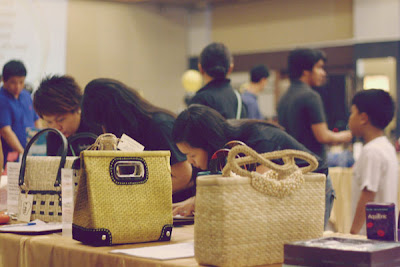 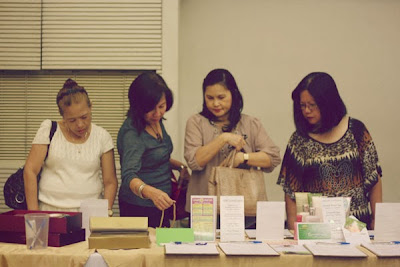 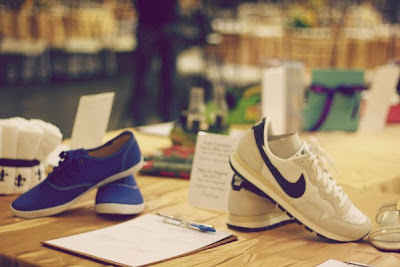 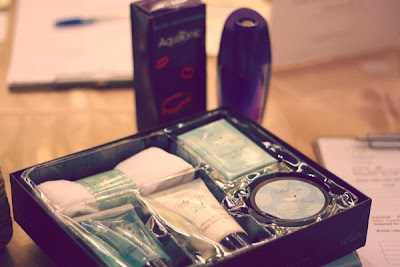 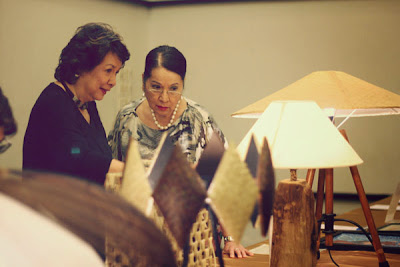 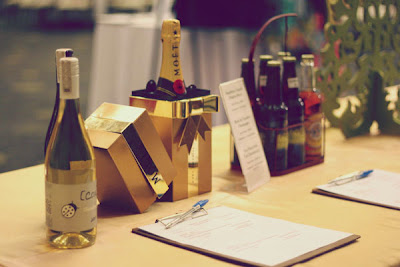 Our attendees also got a little surprise – if they happened to have a special paper taped on the bottom of their chairs, they get a special prize! 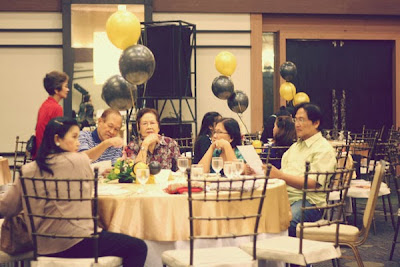 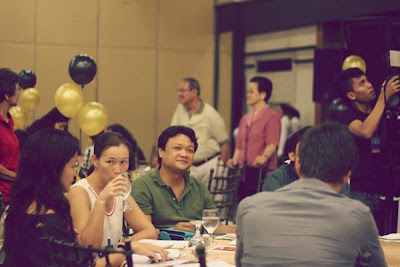 During the past four charity dinners, we have raised funds for Tapulanga Foundation’s programs and the school it runs. And we have been very grateful for everyone who became involved in this cause. 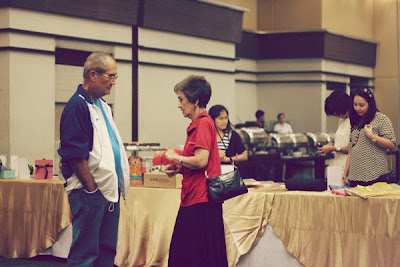 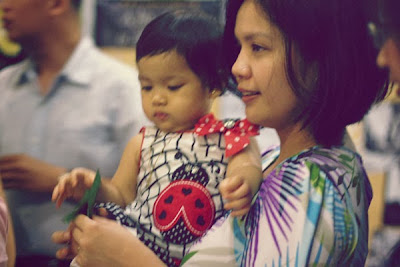 This year, however, we’re giving all proceeds of Eat Share Love 2013 to repairing and rebuilding of homes that were hit by the recent Typhoon Haiyan/Yolanda . It seems appropriate to say that every cent of our attendees’ contribution goes a longer way this time. 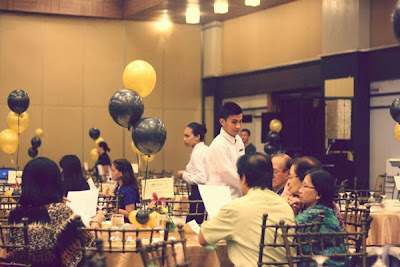 To everyone who came, helped, donated, and sponsored Eat Share Love 2013, THANK YOU VERY MUCH!
Posted by Micmic Golez at 9:43 AM