Eighteen SFAS teachers and staff members and twelve Grade 8 scholars got the chance to watch the phenominal movie of the year "Les Miserable" at Cinema 3, Robinson's Place, Bacolod City last January 28, 2013.  This was made possible thru the generosity of Tapulanga Foundation donor, JP Sy, a good friend of JR Abello in college at the Ateneo de Manila University. 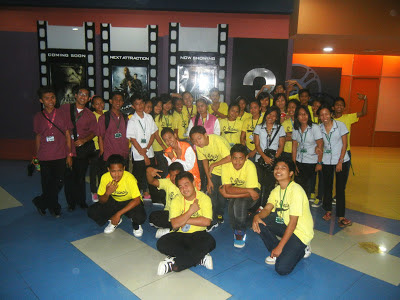 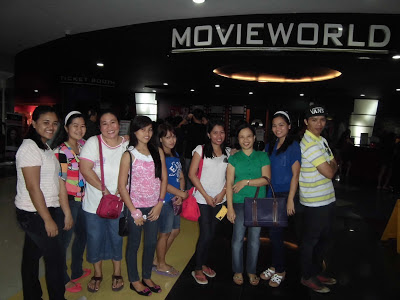 Based on Victor Hugo’s epic tale of romance and revolution in 19th Century France, this adaptation of the long – running stage musical was put into screen by Tom Hoopers (an Award Winning Director of The King’s Speech).  The film had such heart–soaring and breath–catching dialogues which were being sung not spoken. One would really feel how each of the characters fought, dreamed, hoped and loved. 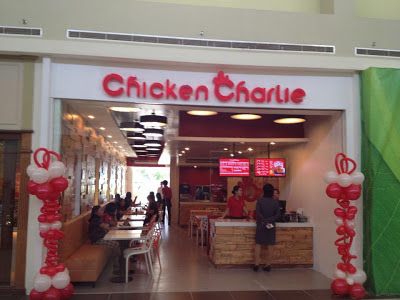 The school is very grateful to Mr. Sy, owner of the newly opened restaurant in SM, Chicken Charlie.  A portion of their sales during their opening day last October 2012 was donated to Tapulanga Foundation, which in turn sponsored the students, teachers and staff to watch Les Miserables.